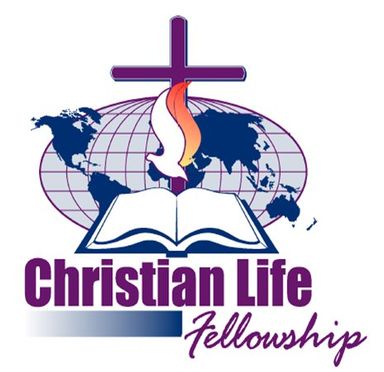 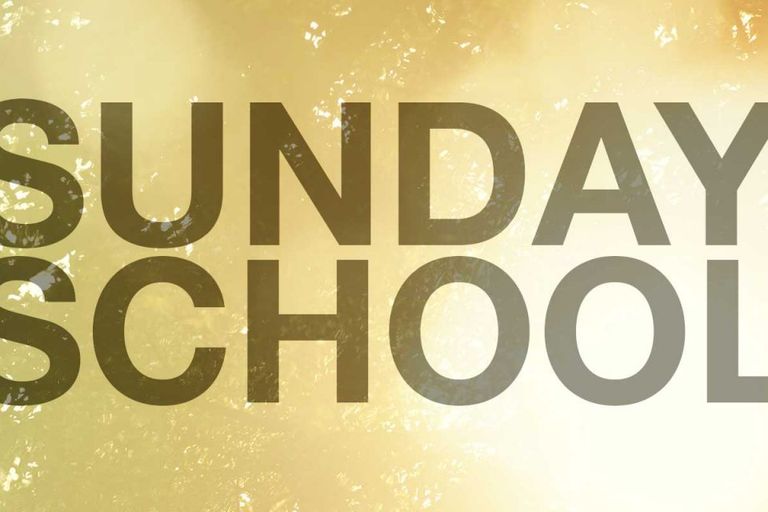 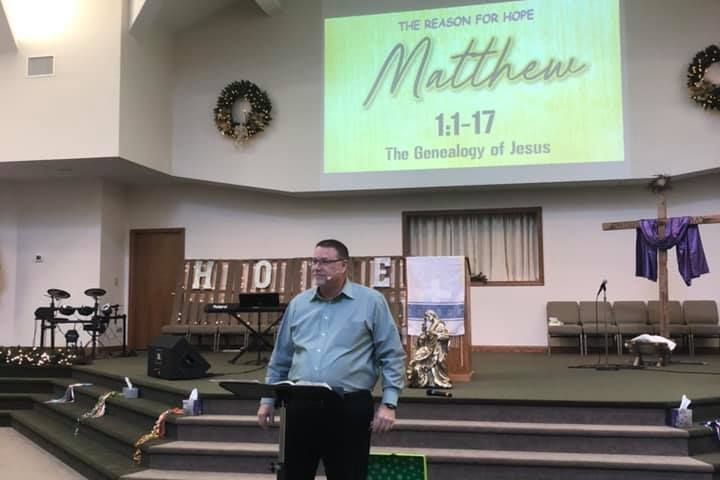 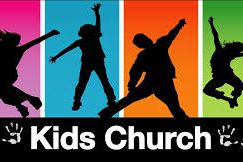 Life Groups
In homes around the county 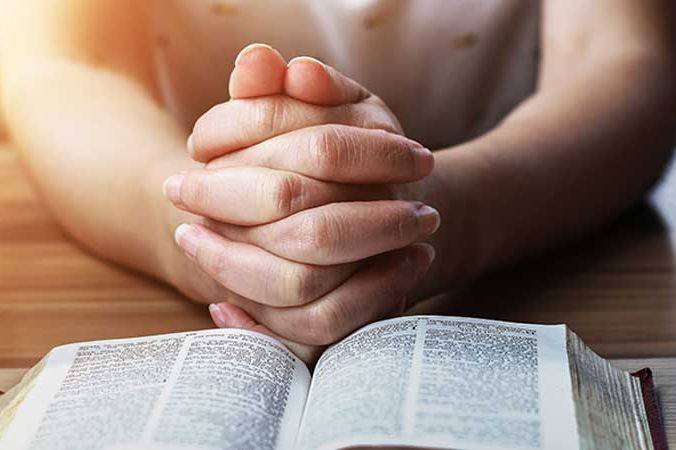 Second Saturday of the Month    8 am

During World War II the ten Boom family hid Jewish people from the Nazi Gestapo in their home in Haarlem, Netherlands.  On February 24, 1944 a Dutch informant led The Gestapo to their home and 35 people were taken into custody, except for 6 Jews hiding in a secret room.  Corrie's father, Casper ten Boom, was taken to Scheveningen prison where the 84 year old died. Corrie and her sister, Betsie, were taken to Ravenbruck concentration camp where Betsie died on December 16, 1944. Twelve days later Corrie was released for no know reason. Her book titled The Hiding Place tells her full story. 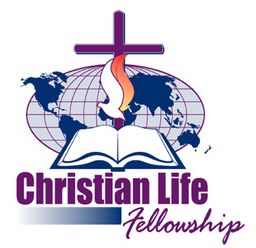